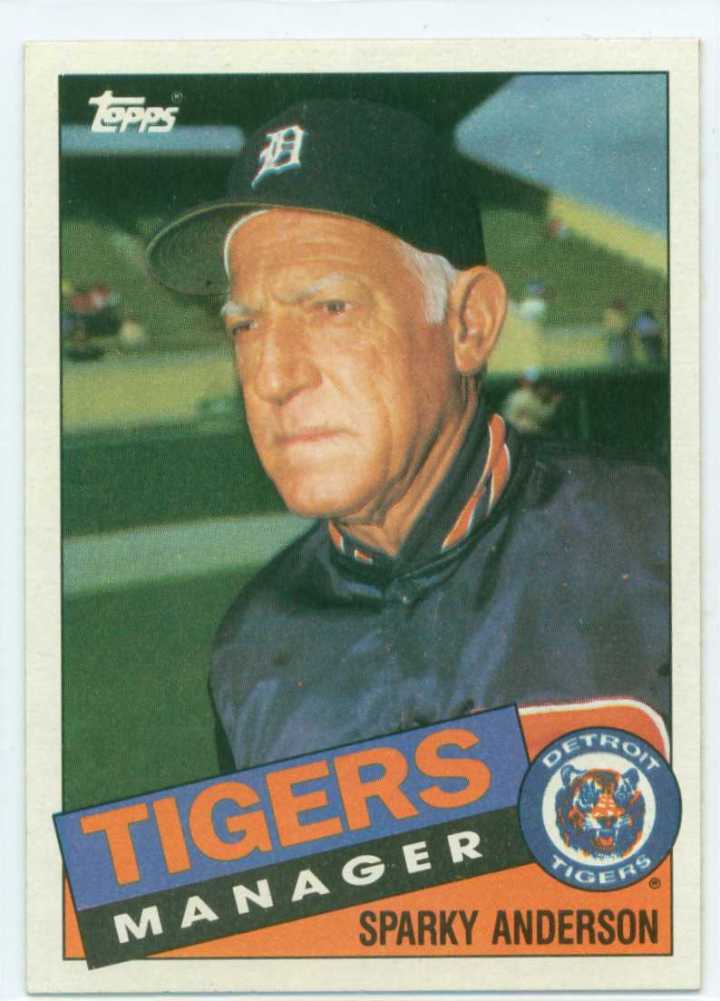 At birth, Sparky Anderson was 5-foot-9, 170 pounds. Those dimensions would not change. The delivery was almost too much even for his prairie-stock mother, who frowned while sleeping. “I counted the seconds,” she told him years later. “Thought about each number going by, and that each second brought me closer to the end of this pain.”

He was also born with a full shock of hair, as white as fresh baseballs. His face was already engraved with furrows. Years later, his wife would recognize the pattern they made as the byways and rural routes of McCook County, South Dakota. His chin, ever sturdy and sharp as though fresh from the grinder’s wheel, could reliably part a headwind. It was a chin that suggested he was the youngest and oldest of 40 brothers. He was not, it is said.

Dayn Perry is a baseball writer and Mississippi native who lives in Omaha with his wife, son, and dog. He's written three books, one of which may still be in print. He endeavors to make one joke for every two lamentations. View all posts by Dayn Perry